Is a 2022 housing market correction coming?

Can unsustainable housing growth return to normalcy without a major plunge in home values?

It’s no secret the last few years have seen property values soar throughout the United States, including 20% or higher year-over-year increases in home prices in some areas. While booming values are great for homeowners looking to sell, no economy or market can sustain such aggressive growth rates.

According to Realtor.com, the median sales price of an existing home increased 12% in 2021. They’re forecasting more modest, healthier price growth of 2.9% in 2022, with home sales to increase 6.6%.

The number of homes for sale the last two years has been a major factor in causing home prices to rise. More people are working from home due to the pandemic. Buyers looking for homes better equipped to handle two work-from-home partners are competing with each other for a limited number of available homes. Existing owners of such homes need the space too, and are in no hurry to sell.

More home space and versatility is a trend likely to continue as working from home or some hybrid of office/home commuting appears here to stay. Until more houses are built to accommodate such a market, a steep decline in demand seems unlikely, sustaining prices for the foreseeable future.

What is a “Market Correction”?

Market correction implies the market is wrong and needs to be righted. Unlike the housing market fueled by low mortgage standards and teaser rates that led to the 2008 housing crash, pandemic lifestyle changes have contributed to the current surge in home prices.

In 2008, the market corrected itself because home values were inflated and homeowners could not afford the payments and prices that resulted from expiring teaser rates and payment resets. The current housing market is being boosted by all cash offers, buyers relocating, buyers upgrading, and fewer sellers willing to “cash-out”.

The fundamental reasons for the current boom are very different from the early 2000’s. Any correction to existing home prices should be more natural and not the result of overinflated home values caused by fraud and misvaluations.

While home prices declined by as much as 50% in 2008, demand in 2022 won’t suddenly stop, which should keep prices in line. A more natural market correction caused by supply and demand would see growth rates returning to healthier levels. As stated previously, double digit housing growth is not sustainable. However, it might be possible to have a “correction” that doesn’t see values decline, but instead simply returns housing growth to a more “normal” level.

It’s important to put housing forecasts and expert opinions in perspective. Most of the viewpoints and prognostication around the real estate market is supported or shaped by data. However, and this includes this website, the forecasters and/or authors likely benefit from a rosy housing outlook. This is not to say that any of these people are wrong or acting in bad faith. It’s simply a fact that very few people in the industry can stomach the idea of another 2008.

When assessing the future of housing, the core principles of supply and demand, whether it be building supplies or home inventories, should drive the conversation. We are seeing a fundamental shift in how people are choosing to live, and that is driving a surge in home prices. As long as fraud and manipulation remain low, it’s reasonable to assume the market will adjust to the demand and prices will stabilize without a massive pullback. 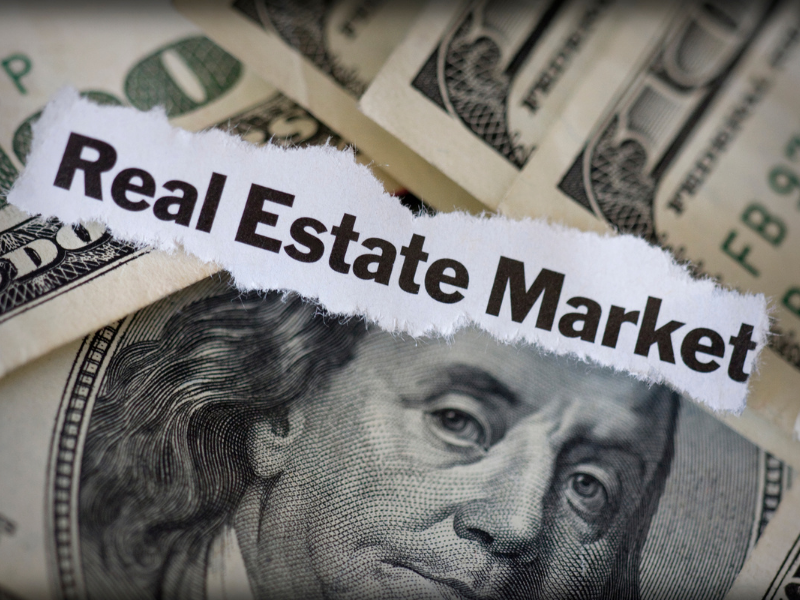 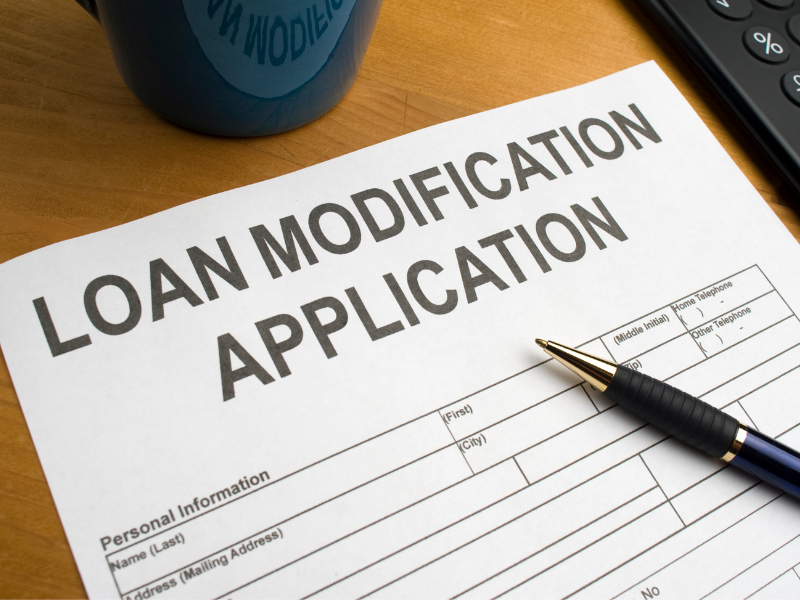 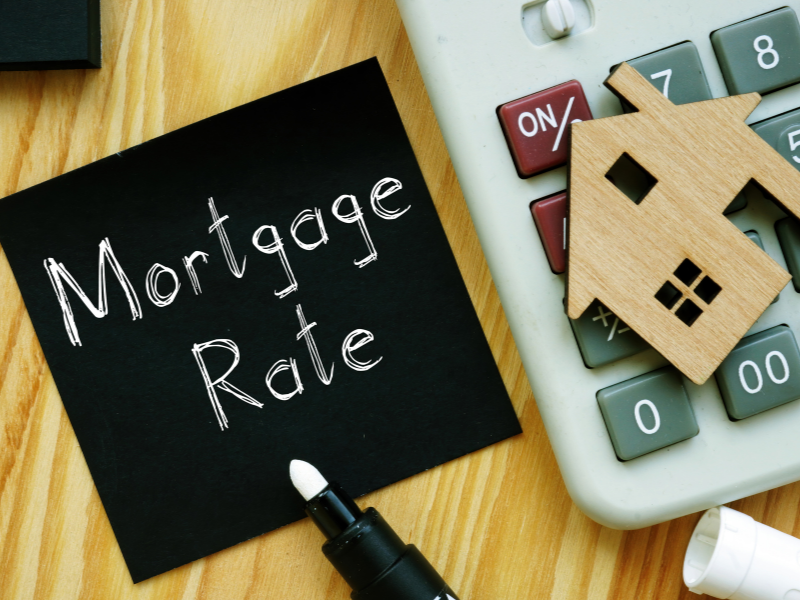 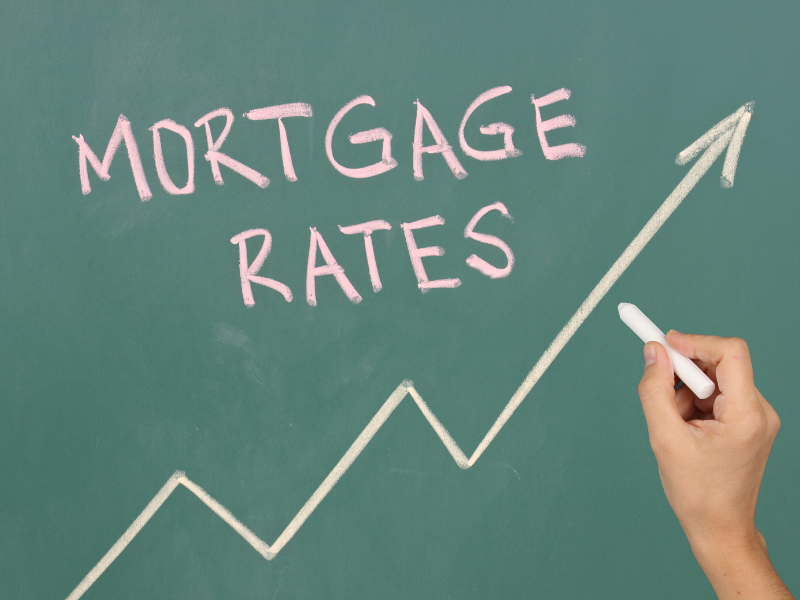 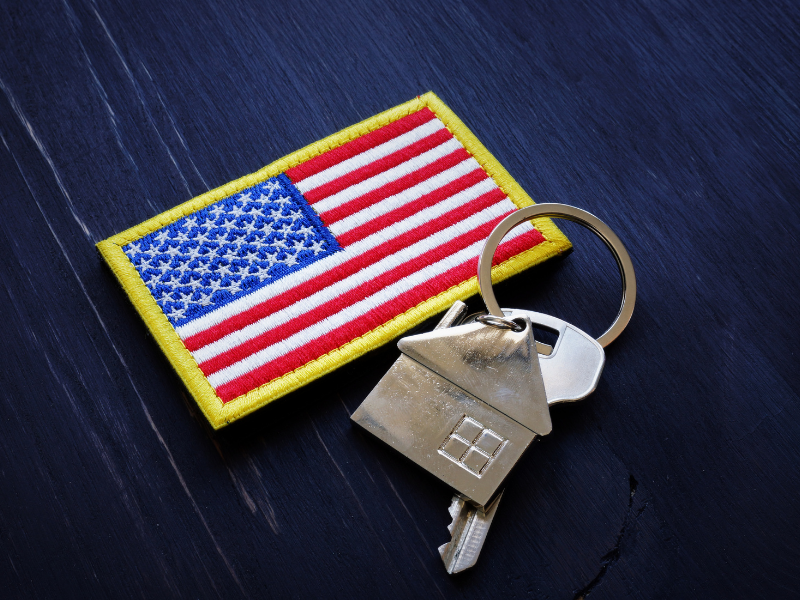 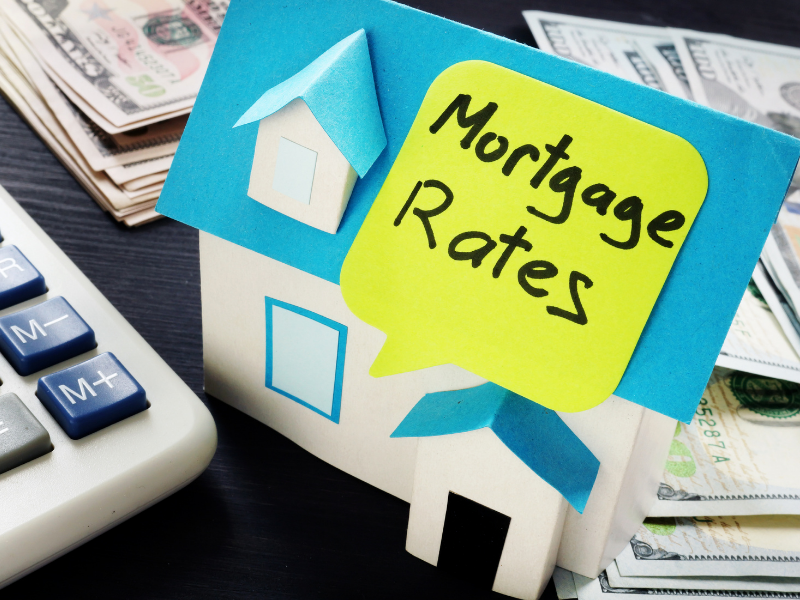