Zillow has terminated its home-flipping business, citing a lack of accuracy in forecasting prices, which is weird because isn’t that what Zillow is?

Predicting Home Values is What Made Zillow, Zillow.

Zillow built its online real estate empire by aggregating data and offering its users home values coined as “Zestimates”. Given that is primarily what regular folks think of when Zillow is mentioned, it is surprising to learn Zillow’s home-flipping business, which used algorithms to price homes pre and post flip, is no more.

iBuying is a relatively new term in the tech real estate world that describes buying and selling homes using data and formulas with the intent of turning a profit through fees and home appreciation. It’s concerning that the company who more or less pioneered algorithmic home valuations failed in predicting both the buying and selling portions of a flip transaction.

Chief executive, Rich Barton, issued a statement stating Zillow had failed to predict the pace of home price appreciation accurately. It’s no secret that the real estate market has been blazing hot for more than a couple of years, so how did a company built to provide us home values lose money flipping houses in a red hot real estate market?

The numbers speak for themselves. Earlier this month Zillow released earnings, which included $381 million lost flipping homes. Additionally, Zillow reported an inventory of nearly ten thousand homes on which it expects to lose another five to seven percent.

While it’s perfectly normal for a company to halt operations that lose money, buying and selling homes is Zillow’s largest revenue source. It stands to reason that Zillow is not as bullish towards the housing market as they once were if they are willing to abandon their most significant source of revenue.

What is Zillow really saying by terminating its home-flipping business?

Buying and selling homes by algorithm is no doubt difficult. Homebuyers do so emotionally. Capturing how a home feels upon entering it cannot yet be captured and stored in a database. However, Zillow has vast amounts of information from which it gives us our Zestimates.

The difficulties of flipping homes en masse is well covered here. The bigger picture asks why Zillow would not attempt to refine their processes given the revenue the program generates and the belief in the product they once had?

Flipping homes in a stale or depreciating housing market is futile. Home prices are still growing, but not at the pace we’ve seen the last year or so. Is it possible they are not willing to stick it out because their models anticipate a cooling housing market?

Zillow missing the mark so widely and pulling the plug entirely is either an indictment of a bad algorithm or a computer model predicting a housing market unable to support an effort to turn around a once promising business line.

Perhaps it’s a bit of both.

Your house payment could be lower. Click the button below for a free quote. 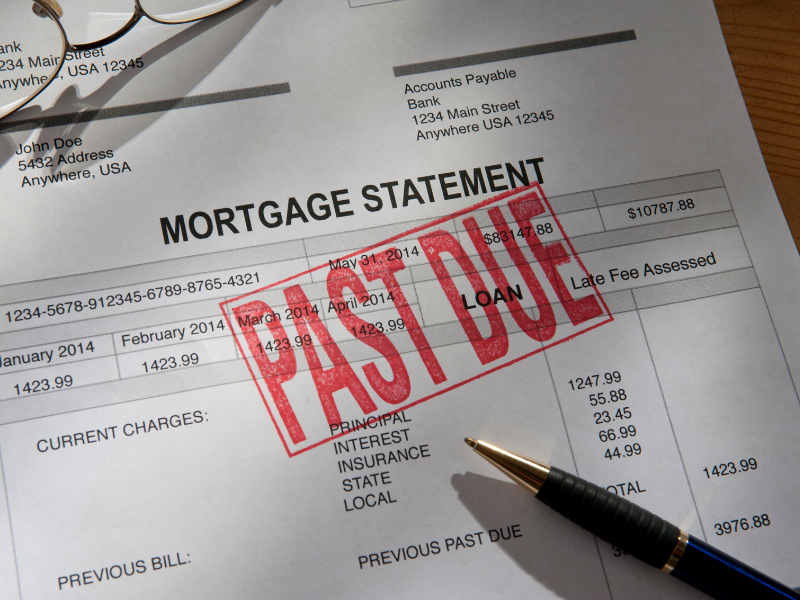 8 Steps for How to Buy a House With Bad Credit 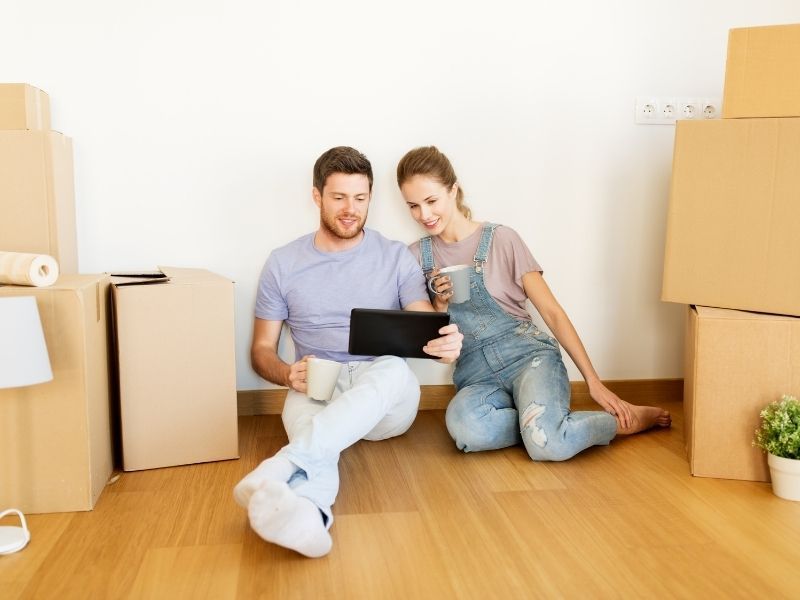 Is the Housing Market Cooling Down? 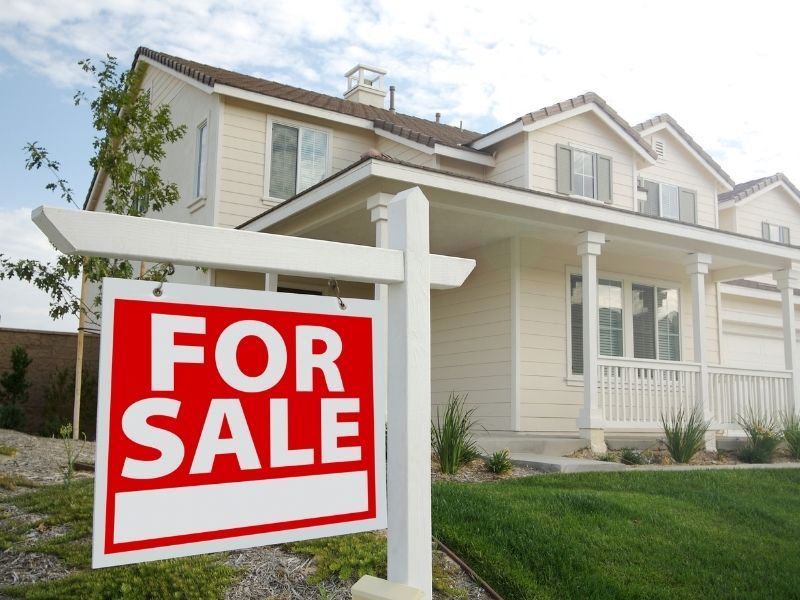 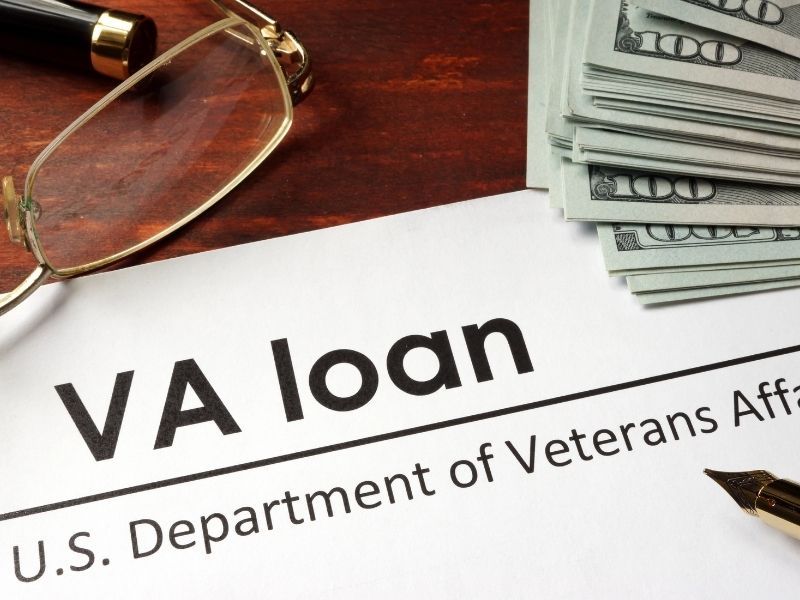