Should my next mortgage be an ARM?

What is an ARM Mortgage?

If you were around in 2008 when the housing market took a tumble, hearing “ARM loan” triggers an array of emotions, all of which are likely negative. Fortunately for ARM loans, your instincts are misguided.

Adjustable Rate Mortgages (ARMs) have been around forever. However, they’ve spent the better part of the last 15 years or so on the shelf. The stigma that came with their contribution to the 2008 market collapse and historic, record setting low fixed interest rates led ARM originations to fall off a cliff. But with rising interest rates, ARM loans are reestablishing their presence as a responsible way of purchasing a home.

Picture a traditional 30-year fixed-rate mortgage loan. An ARM is different in basically one way. ARM loans have fixed interest rates, too, but the fixed-rate period is limited to a predetermined term, typically 1, 3, 5, 7, or 10 years. After the initial fixed-rate period, the interest rate on an ARM adjusts to current market conditions. If rates have gone down since your mortgage’s inception, your adjusted rate might go down. If rates have risen, your rate might go up.

If you’re wondering why anyone would risk their rate going up, consider the initial interest rate offered on ARM loans when compared to a traditional 30-year fixed-rate.

The fixed interest rate on ARM loans is usually lower than the comparable rate of a 30-year fixed-rate mortgage. The difference can be 0.5% or more. If that 0.5% knocks $100/month from your mortgage payment, a seven year ARM would save $8,400 during its fixed period. If your plans include moving or upgrading/downgrading your home within the fixed period, it makes perfect sense to consider an ARM loan.

There is also the possibility of interest rates improving during your fixed period and your interest rate adjusting lower when your initial term expires. However, predicting long-term interest rates is not typically within the purview of the everyday homebuyer. Choosing an ARM because you “know” rates will be lower in the future is a terrible idea. Mortgage rates have increased over 4% in less than six months. Not many experts predicted that. ARMs are great because they include the possibility of an improved rate over time, not because they guarantee it.

“I thought ARM loans were to be avoided like the plague.”

Unfortunately, traditional ARM loans, as discussed earlier, are associated by nearly everyone covering the housing market in a tertiary capacity with a different, more nefarious type of ARM: The Option-Rate Adjustable.

If you’re wondering how homebuyers were buying high-priced homes seemingly beyond their income level, meet the option-rate adjustable mortgage.

Option ARMs are basically mortgage loans with intro periods that offer extremely low monthly payment options. However, when the intro term expires, they get nasty for unsuspecting homeowners.

This gist of the Option ARM is the borrower would have a very low monthly payment that could double or triple when its teaser period ended. Many homebuyers were misled or not informed of the consequences of this type of loan.

All of these “features” are no longer permitted due to regulations within the industry after 2008, so the ARM loans offered today are in no way similar to the ARMs you were told to avoid.

Where can I get an ARM loan?

Most mortgage lenders are offering ARMs. The terms offered may vary from lender to lender, so comparing ARM loans is perhaps more necessary than comparing fixed-rate options. We’ve made it easy to browse ARM opportunities with our mortgage rates search tool. If your results aren’t what you expected, try adjusting your down payment and/or credit score.

ARMs can reduce your monthly payment. For educated homebuyers, ARM loans are a responsible way to save money while providing more buying power.

What Is A Cash Out Refinance? How To Do It Right. 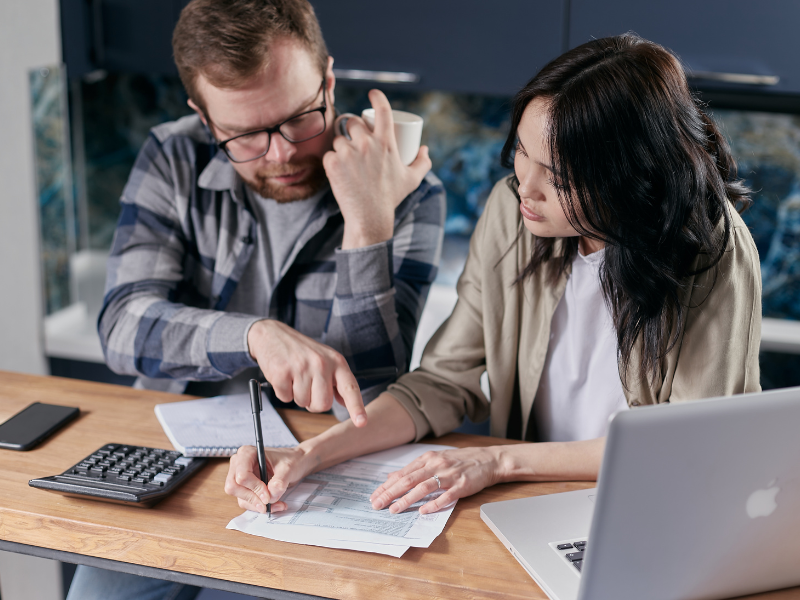